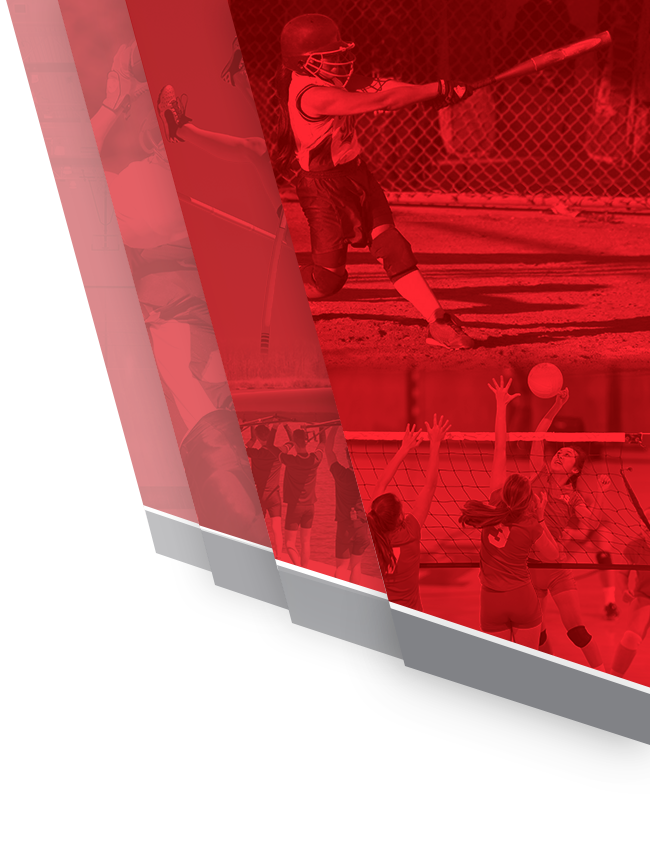 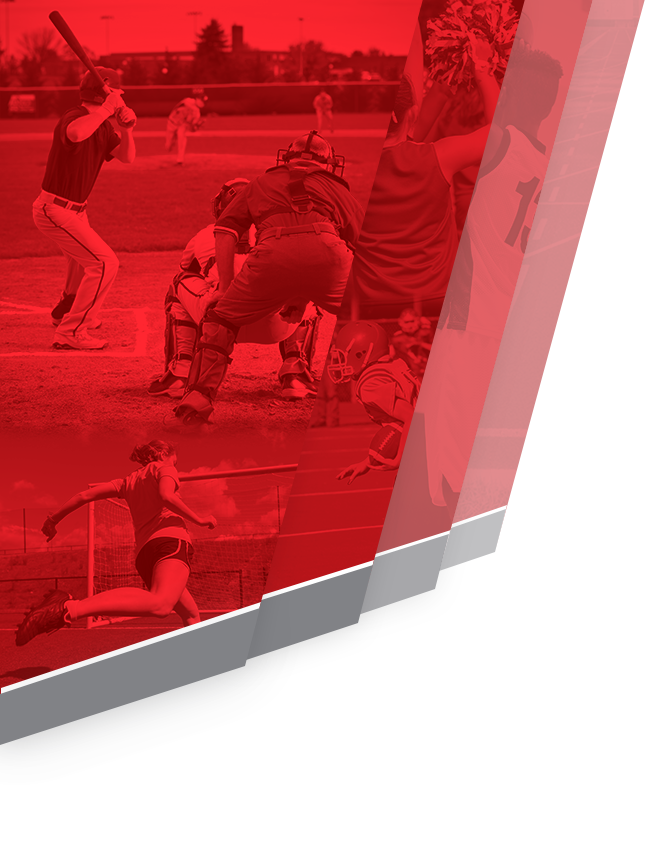 Published in the Evansville Courier Press on June 30, 2017 Bosse High School rising senior Mekhi Lairy has received yet another collegiate offer. The 5-foot-8 point guard received an offer to play college basketball from the University of North Alabama, which is transitioning into the NCAA Division I Sun Belt Conference. The looks keep rolling in 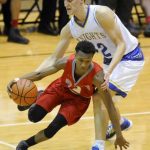 Published in the Evansville Courier Press on June 19, 2017 by Gordon Engelhardt Walking small in the land of giants, Mekhi Lairy has silenced the skeptics his entire basketball career. “I’m used to it now,” said Lairy, who is entering his senior season at Bosse High School. “I’ve dealt with it my whole life. I play

Published in the Courier and Press June 10, 2017 by Gordon Engelhardt Mekhi Lairy, a 5-foot-8 guard from Bosse who was a core Indiana Junior All-Star, received a NCAA Division I scholarship offer from UT-Martin. “I am blessed that I get a chance to go to college for free and do what I love, which

Congratulations to both Kiara Bailey and Javi Langley who were the girls and boys basketball Kiwanis Award winners for Bosse. Thanks to both for a great year! 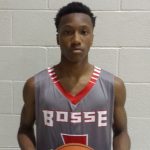 Congratulations to our own Mekhi Lairy who was selected as a Core 6 Indiana Junior All-Star! He was selected along with Ben Davis’ Aaron Henry, Tindley’s Eric Hunter, South Bend Riley’s Damezi Anderson, and New Albany’s Romeo Langford.  The six core players will play in both of the exhibition games against the Indiana All-Stars. The games are set

Staff report 4:36 p.m. CT March 21, 2017 Evansville Courier Press The Southern Indiana Athletic Conference has announced its all-conference boys’ basketball teams, which were voted on by coaches. Castle and Bosse, which finished first and second, respectively, each had three representatives on the first and second teams. Harrison and Reitz, which tied for third, also had

Chad.Lindskog@courierpress.comPublished 5:16 p.m. CT March 18, 2017 SEYMOUR — Déjà vu. Bosse, again wearing gray uniforms, trailed by one during the final minute. Sound familiar? The Bulldogs couldn’t overcome a late, one-point deficit during last year’s heartbreaking loss at state. Being that close to a championship was their motivation all season. They were supposed to 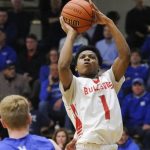 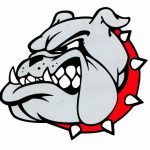 Published in the Evansville Courier Press March 12, 2017 by Chad Lindskog , Chad.Lindskog@courierpress.com WASHINGTON — Fans clamored throughout the Hatchet House before the start of Saturday’s regional final. Did you see what Mekhi Lairy did earlier? … Wait, he scored how many? … What’s he going to do this game?  Lairy scored 40 points to

No Events This Week

Events are added by athletic staff.
View All Events